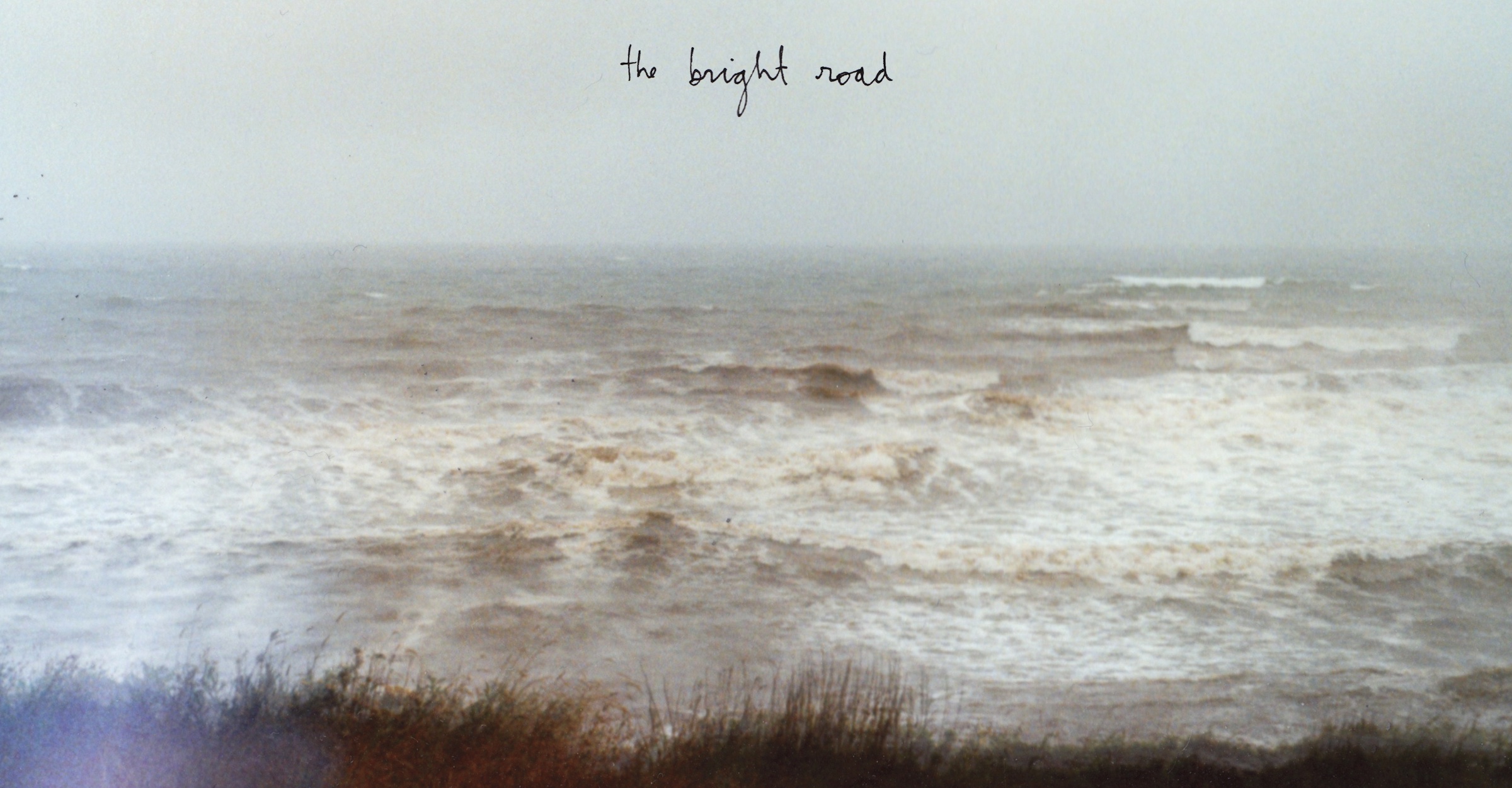 "far away from what used to be home" 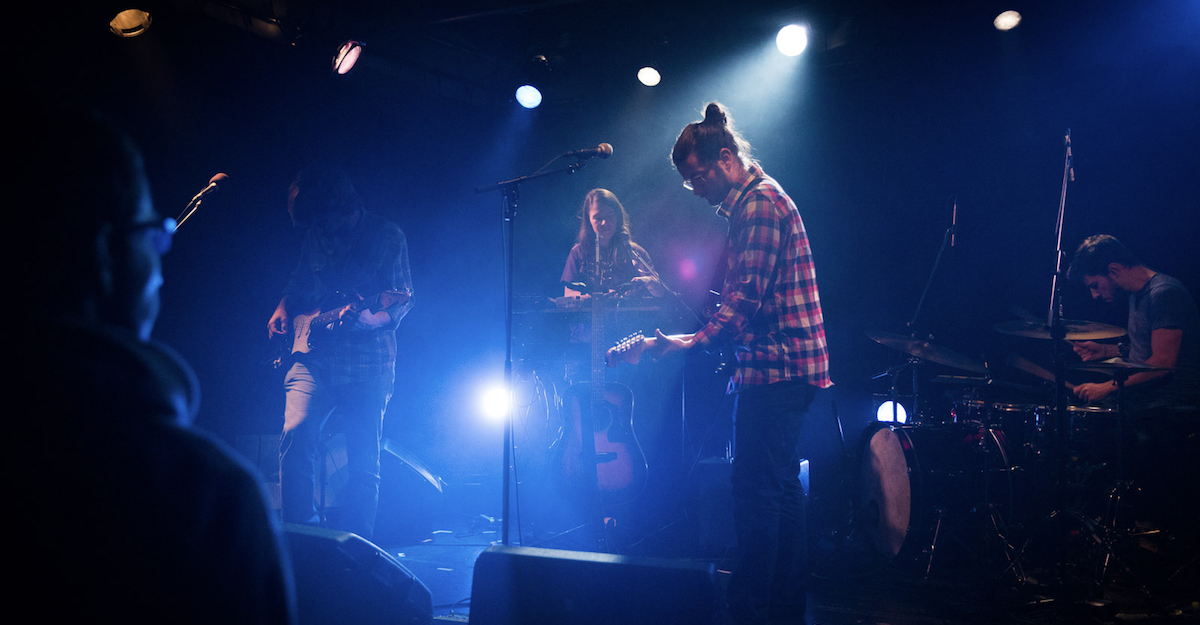 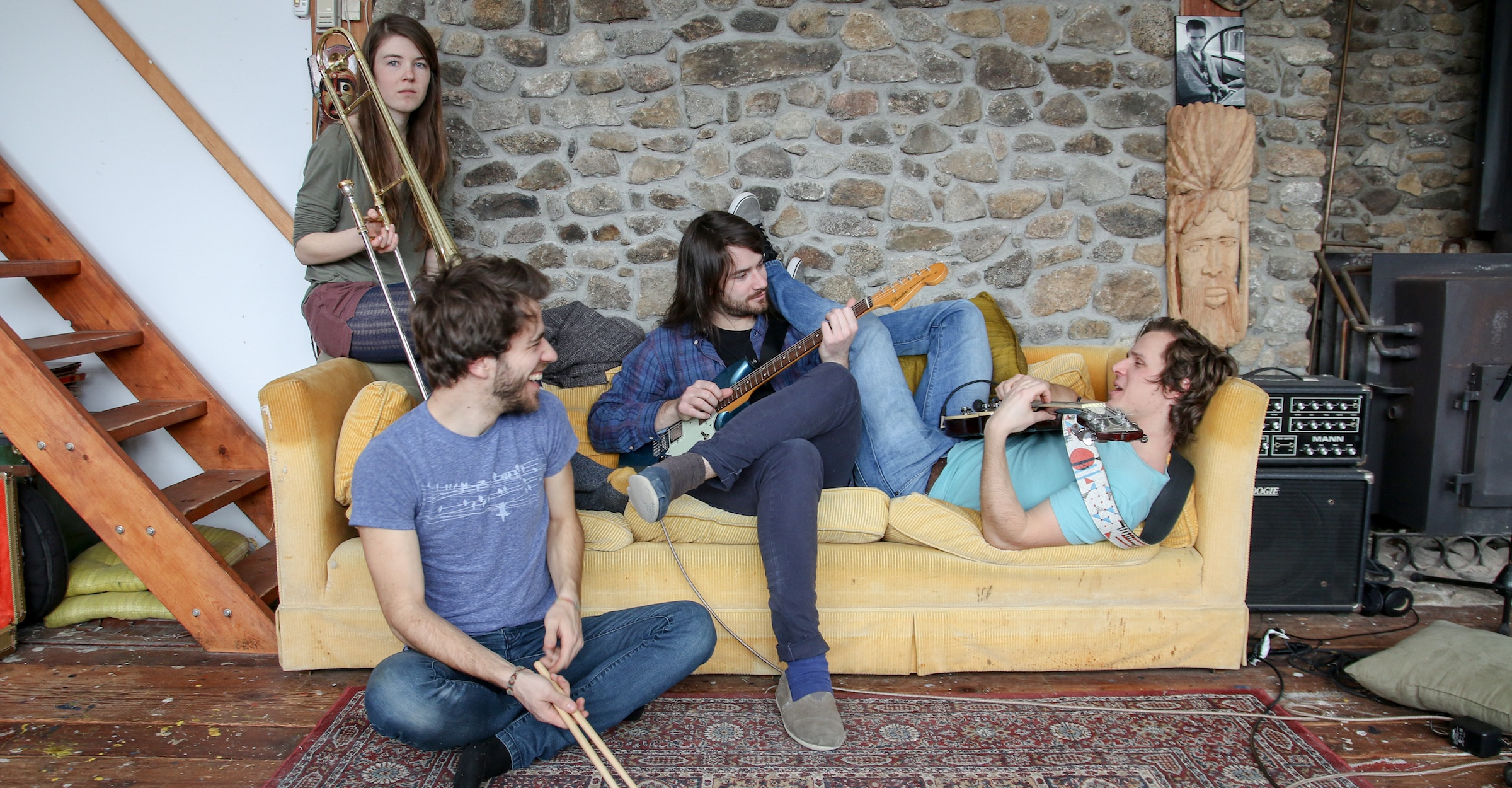 "don't look for me you'll never find what you need" 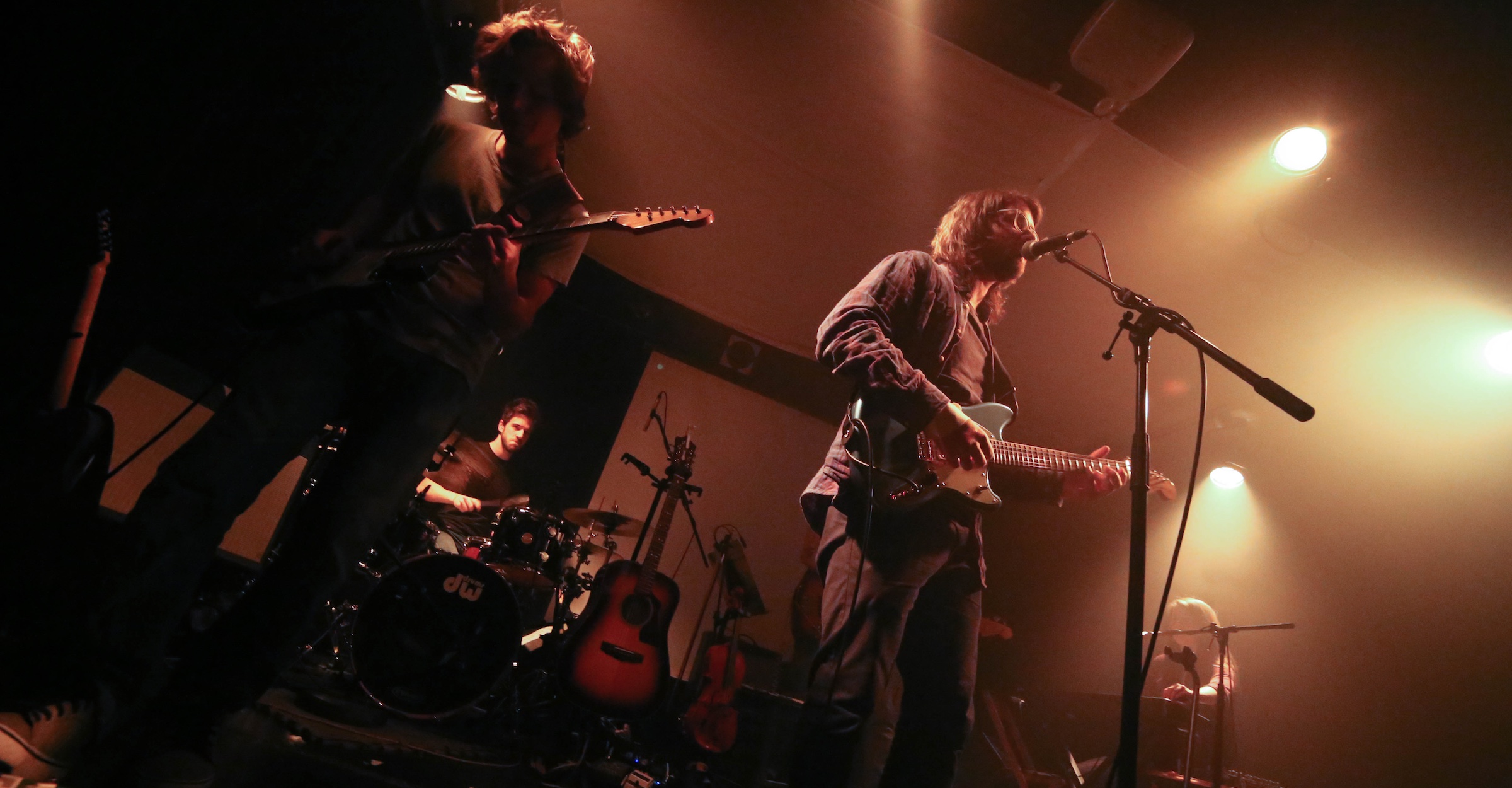 "will you be there when i come home?" 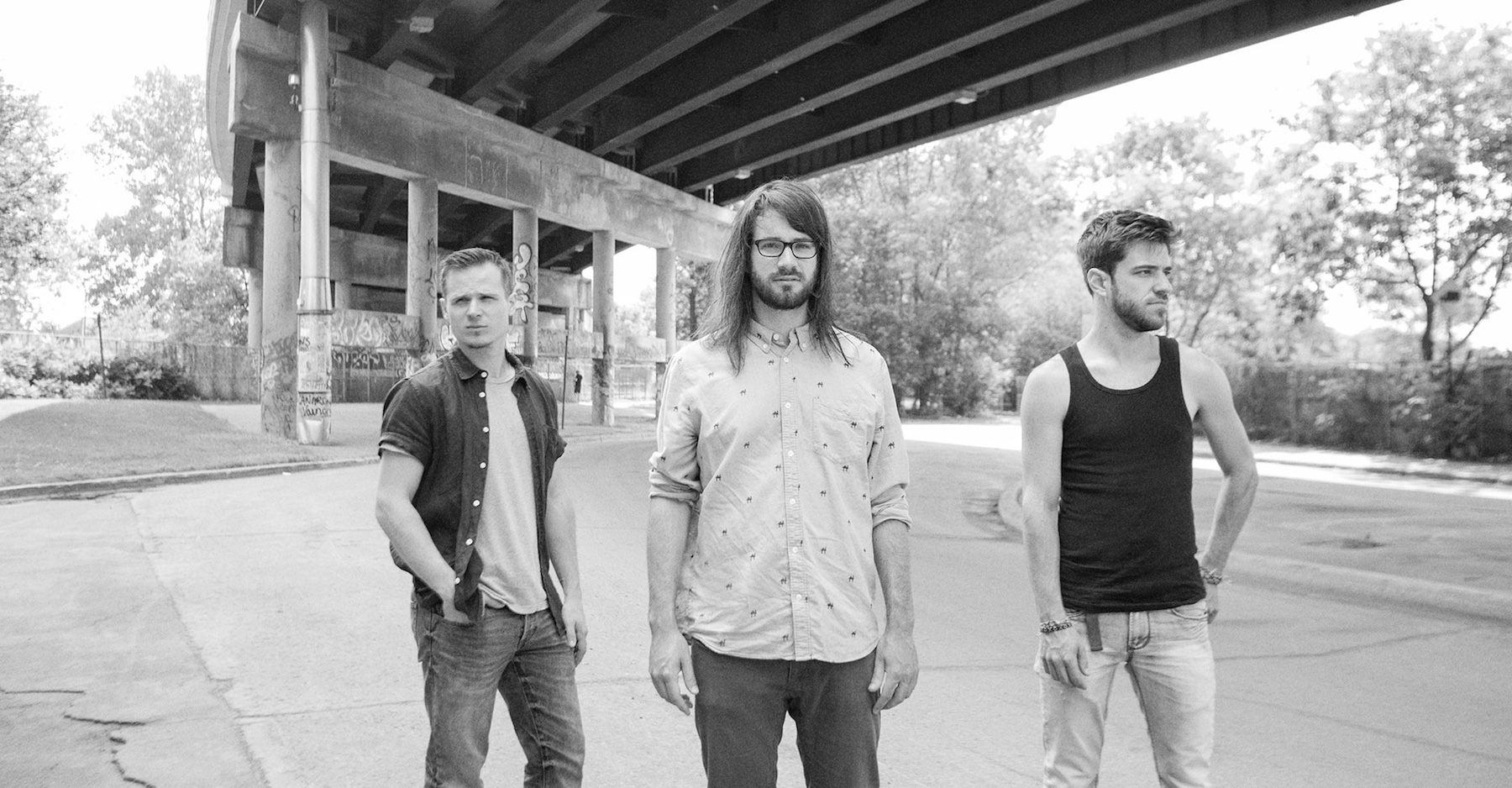 "footsteps under the sealing" 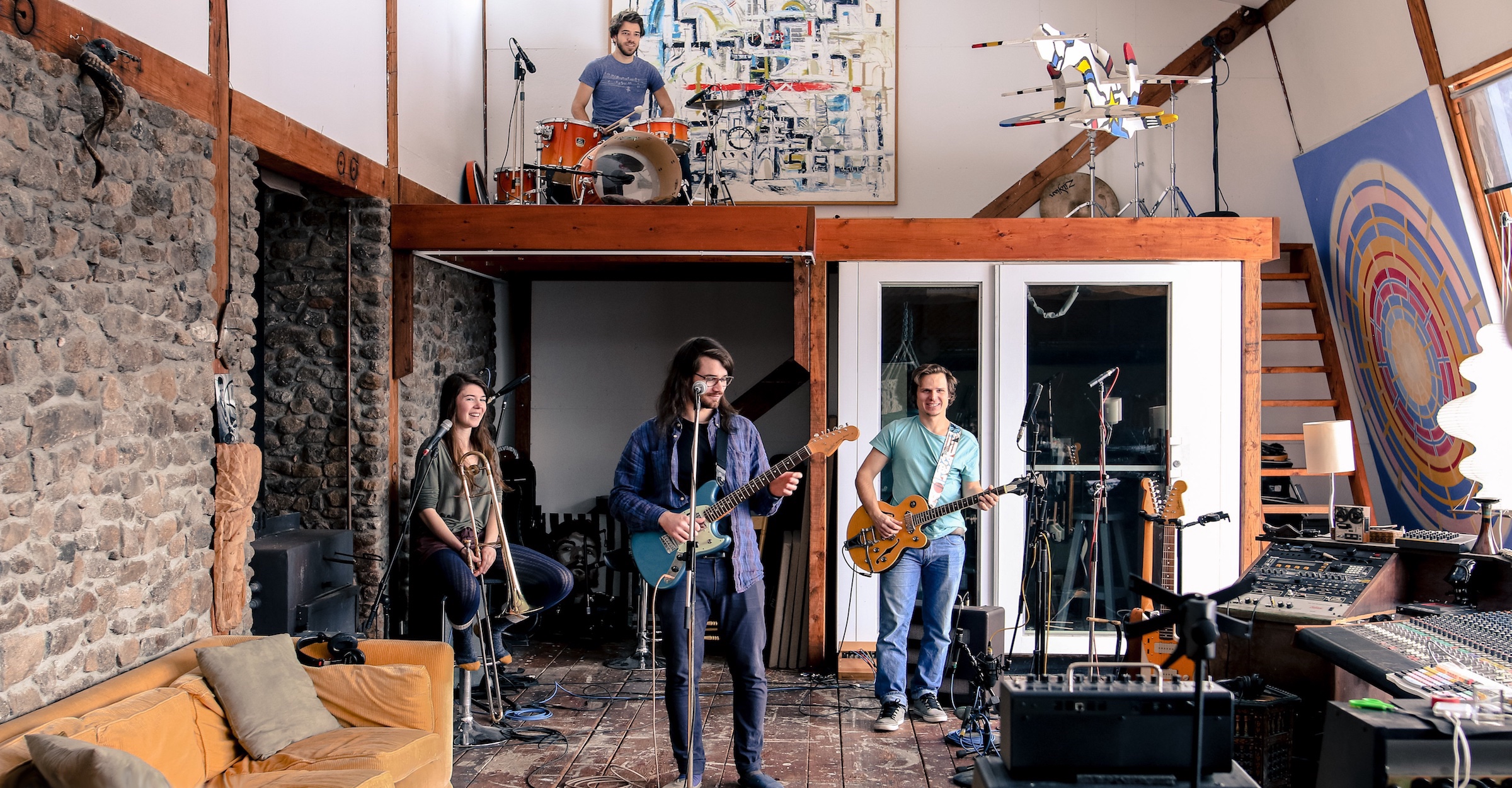 The Bright Road began in 2010 as a solo project by founding member Philippe Garceau. Philippe put together the first incarnation of the band with the help of some local musicians and friends to help record and release The Bright Road’s debut album Norway in 2012. The first single and video from the album Norway was well received and gained airplay around the globe. The vibe of the album inspires the listener’s mind to wander and travel; "dreamy" is probably a word that could best resume it. It also somehow reflects Garceau’s time spent abroad, traveling and composing. The songwriter did not limit his writing to the English language; being exposed to different cultures inspired him to pen songs for the album in Spanish, Norwegian and French his native tongue.

After performing for months with different musicians, the chemistry with the current line up just happened. The band is now a trio, Philippe Garceau handles vocals and guitar, he is backed up by David Brisson on electric guitar, Keven Juneau on drums and Léa Boudreau on Keys and Trombone. Since the release of Norway they kept busy crafting their sound and performing over 200 shows. They were finalists at the 2012 edition of Indie Week International in Toronto and they held the opening slot for locally renowned artists such as Jimmy Hunt, The Franklin Electric, David Martel, Blood & Glass, Coco Méliès, Tim Chaisson just to name a few.

In early 2015 The Bright Road began sessions for the recording of their second full length release, Ocean was released in 2016 as a self-produced effort; it was mixed and engineered by François-Charles Legault who was recently awarded a Felix trophy at the Quebec’s music industry ADISQ awards for his work with Tire le Coyote’s.

The Band released the EP You've heard the Noise in 2018. 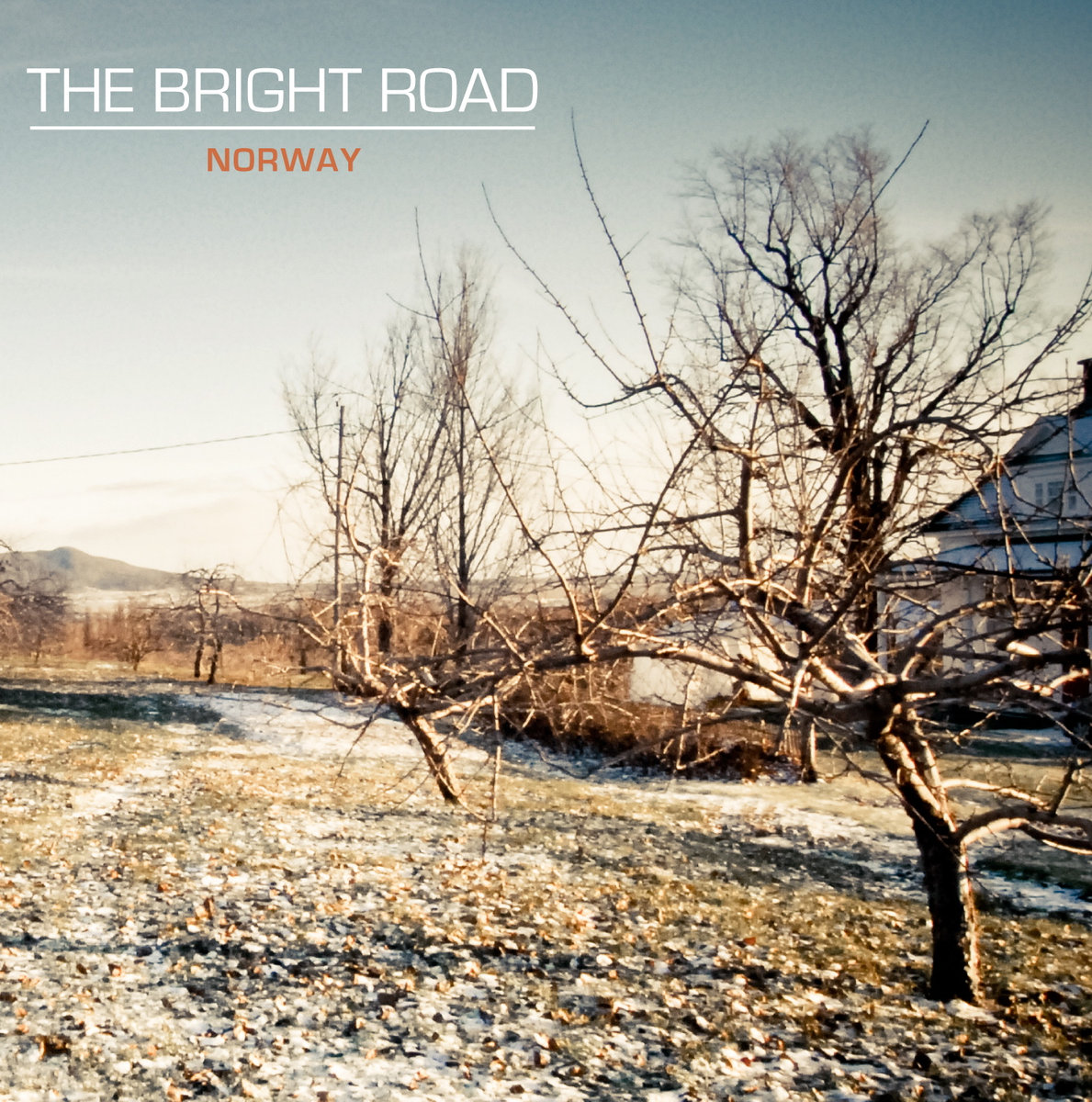 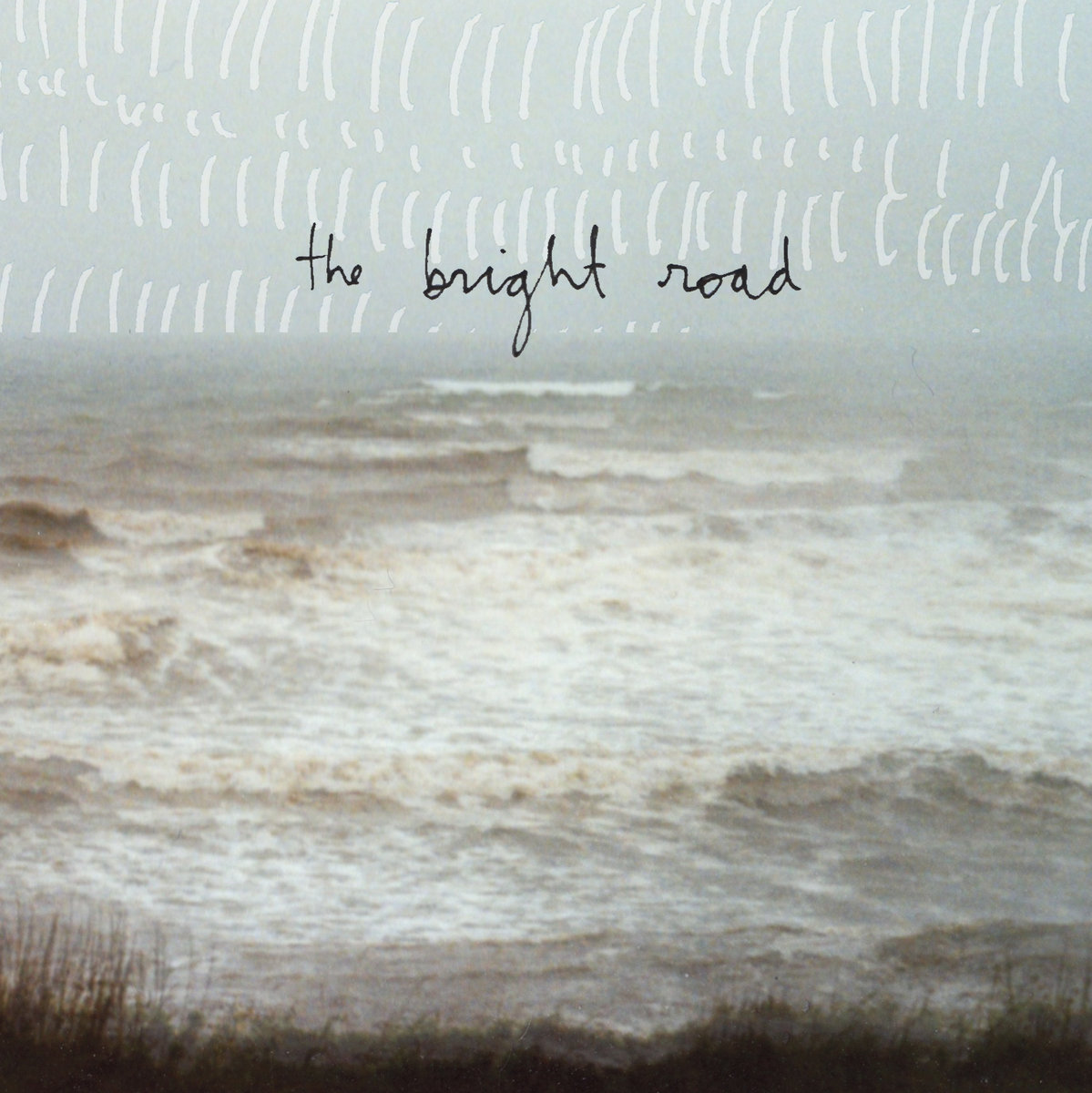 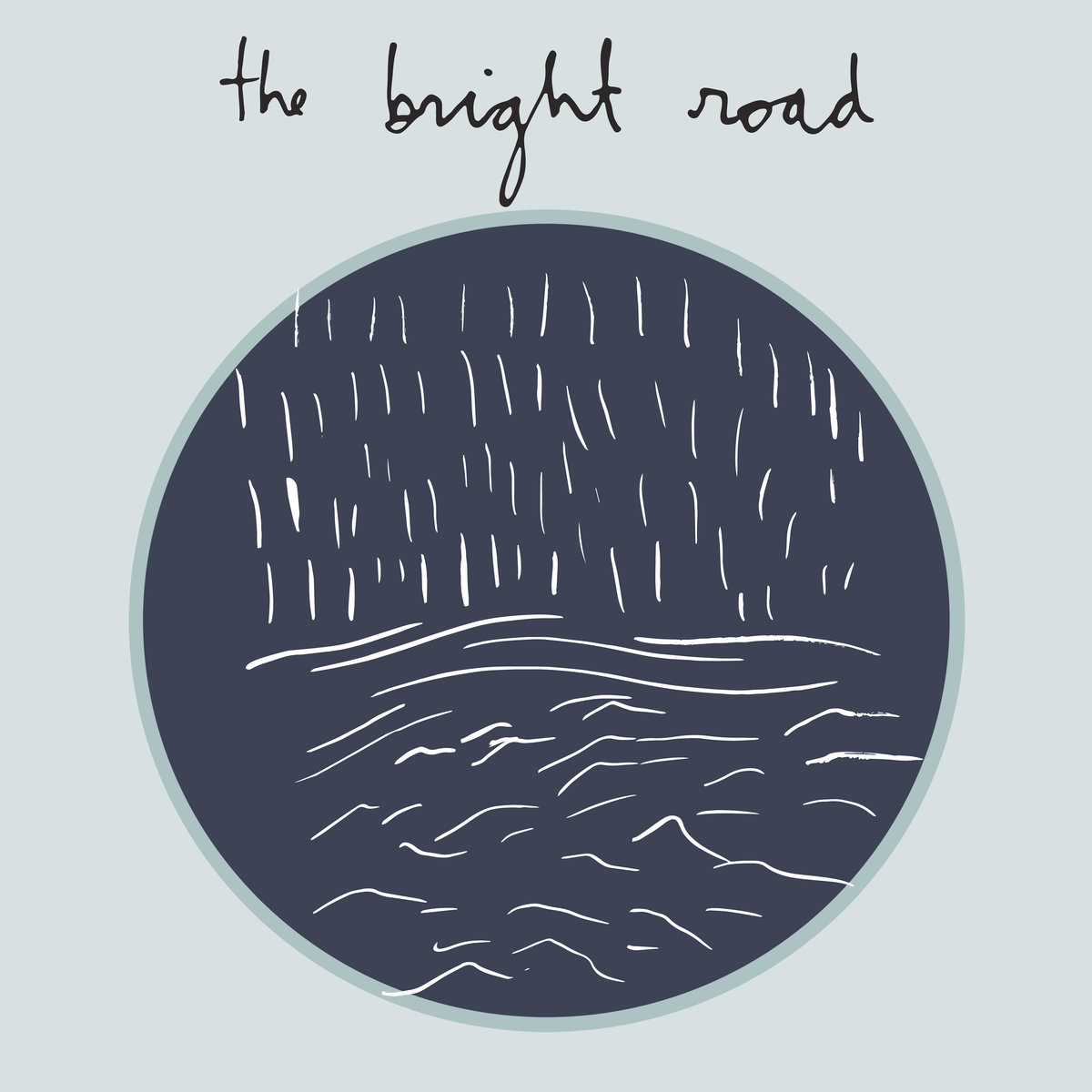 We hope to see you soon! 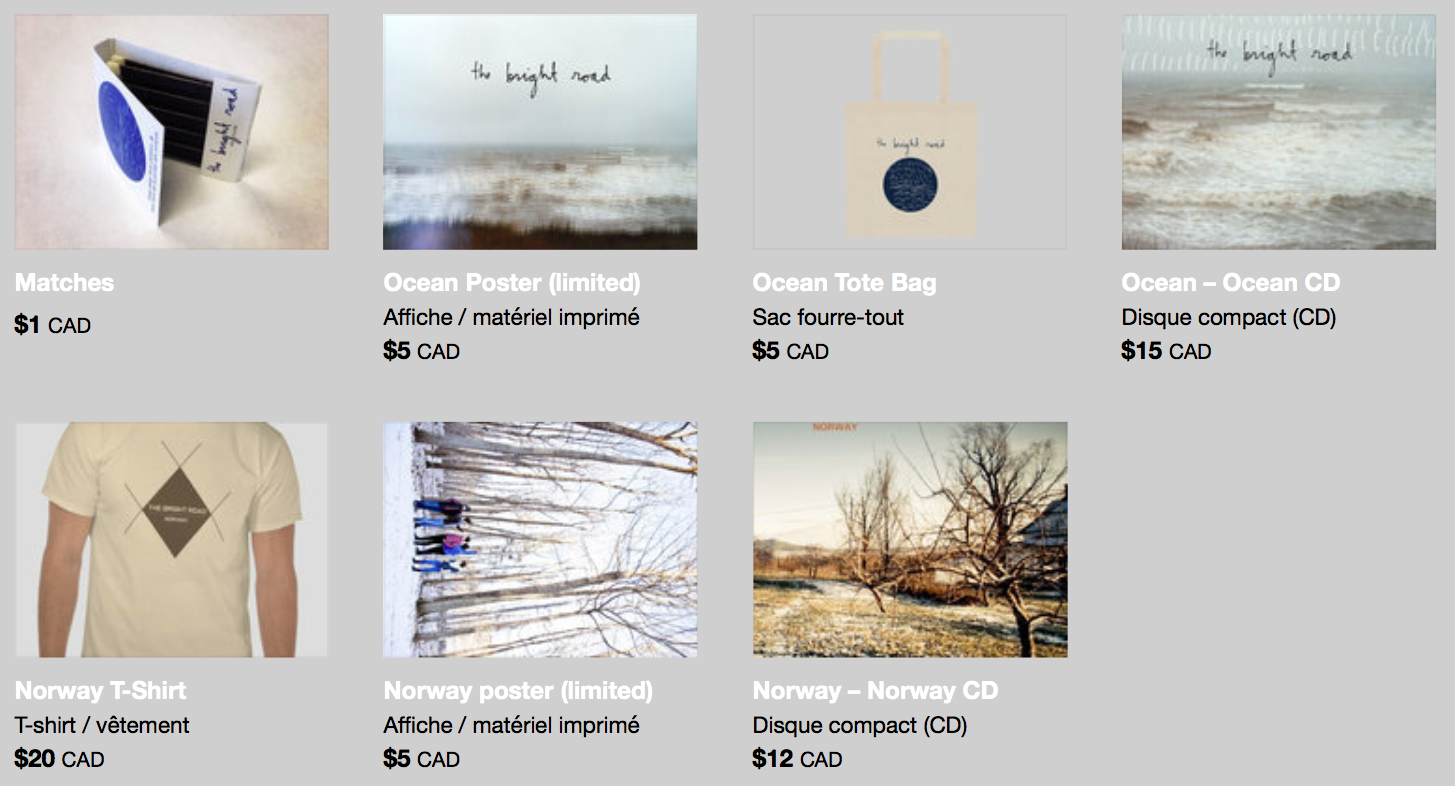